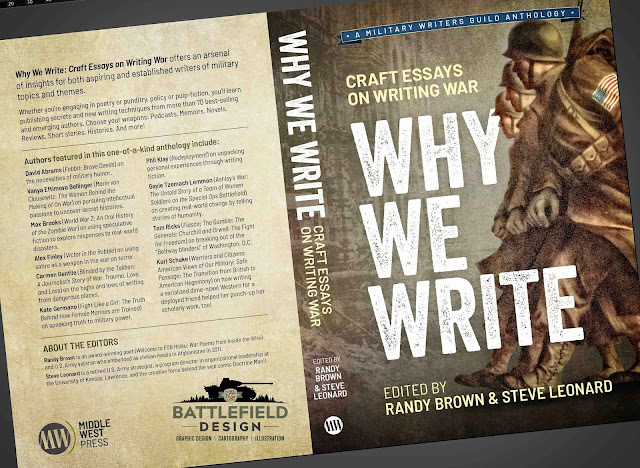 In a one-of-a-kind anthology, more than 60 leading and emerging writers—novelists, essayists, journalists, poets, podcasters, playwrights, and more—offer their professional how-to secrets, techniques, and inspirations around themes of war and the military.

Published in partnership with the non-profit Military Writers Guild, “Why We Write: Craft Essays about Writing War” is projected to be published Dec. 10, 2019. The line-up of notable and best-selling authors includes, in no particular order:
Established in 2017 for the purpose of promoting professional collaboration in the practice of writing, the Military Writers Guild (www.MilitaryWritersGuild.org) has grown to comprise more than 150 past and present service members, as well as civilians with experiences in international relations, national security, journalism, and intelligence.

“To some, the term ‘military writing’ evokes images of orders, annexes, and stacks of memorandums feeding the bureaucratic machine,” notes Christopher G. Ingram, the current president of the organization. “However, our members are intellectually curious, professionally engaged, and widely published across a range of creative and professional writing.”

“Most importantly, we’re always motivated to exchange lessons and insights with others,” Ingram says. “Partnering with best-selling authors and Middle West Press has been an ideal force-multiplier, in our organization’s inaugural publishing project.”

Middle West Press LLC (www.MiddleWestPress.com) is a Johnston, Iowa-based editor and publisher of non-fiction, fiction, journalism, and poetry. As an independent micro-press, we publish one to four titles annually. “Why We Write” is the first of its projects conducted in partnership with an association, and the fifth of its titles involving war and military themes. 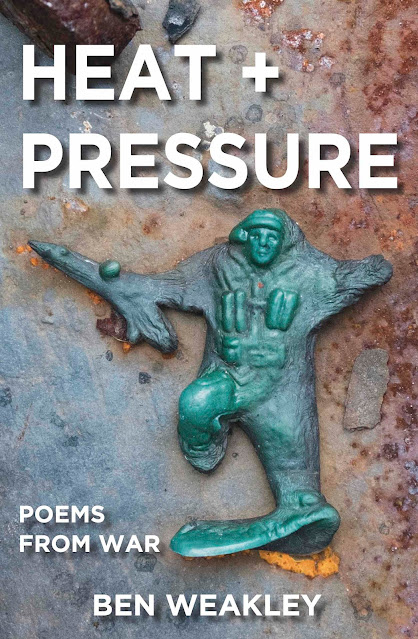